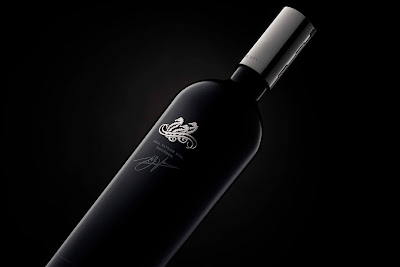 It is 50 years since Sydney hotelier and publican Bill Taylor Snr decided to establish a family wine estate in the Clare Valley.

It was a time when fortified wines still ruled the roost in Australia, but Taylor was determined to replicate some of the great wines of Bordeaux.

On July 20, 1969, Bill Taylor first set foot on a site by the Wakefield River. It was the same day that Neil Armstrong took man's first steps on the moon.

Plantings of cabernet sauvignon vines - gifted by the famous Wynn family of Coonawarra - were the start of the estate, which is known as Wakefield Estate outside Australia.

While the Taylors, now led by third generation Mitchell Taylor, already have premium wines The Visionary and The Pioneer they will launch a new ultra-premium red blend to mark the 50th birthday of the business and the family legacy.

The details were kept under wraps before The Legacy was revealed at a special function at the Art Gallery of New South Wales in Sydney today.

The 2014 The Legacy will be priced at $1,000 a bottle with a very limited release. It is 92% cabernet with a dash of merlot and cabernet franc and all the fruit is estate grown.

The Taylor family vineyards are at Auburn and have an elevation of up to 350 metres, ensuring warm days and cool nights. Today, the Taylor family are the biggest producers of wine from the Clare Valley with a reputation for fine cabernets, shirazes and rieslings.

Taylors is a member of Australia's First Families of Wine group, and a regular winner of show awards around the globe. See www.taylorswines.com
Posted by Winsor Dobbin at 03:29