Discover some gems among the Wynnsday wine releases 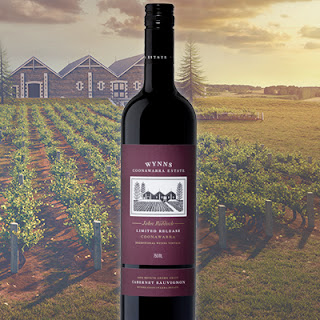 The 2015 vintage was outstanding in Coonawarra and sees the return of the label's flagship cabernet sauvignon, the immensely collectable John Riddoch.

Crafted by the winemaking dream team of winemakers Sue Hodder and Sarah Pidgeon and viticulturist Allen Jenkins, the other 2015 releases in the collection are the Michael Shiraz and Messenger Single Vineyard.

The warmer-than-average vintage 2016 delivered full-flavour and a more robustness than usual to the wines, so both the Black Label Cabernet Sauvignon and Shiraz are generous, aromatic and structured for cellaring potential.

I was able to taste most of the new releases at a Treasury Wine Estates portfolio tasting in Sydney; these are my standouts (including a pair that can often be found for well under $25 on special). 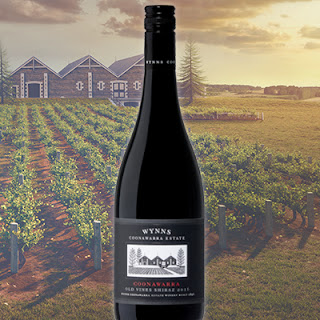 Wynns 2016 Shiraz: Still one of the best-value reds in Australia with forward flavours and impressive textures. Silky and beautifully balanced for a budget buy. $25.

Wynns 2016 Black Label Cabernet Sauvignon: An absolutely stellar example of a Coonawarra classic. Powerful with black fruit intensity and grippy tannin structure. 97 points and well worth stocking up for the cellar. $45.

Wynns 2016 Black Label Shiraz: Now labelled "old vines" for the first time, this has layers of flavours and textures and is a classic cooler-climate Aussie shiraz. 95 points. $45.

Wynns 2015 John Riddoch Cabernet Sauvignon: Only released in outstanding vintages and made from the best vineyards. Ripe but still medium-bodied, this concentrated gem probably needs a decade to be seen at its best. 96 points. $150.

Wynns 2015 Michael Shiraz: The star of the show for me. Smooth, soft, slinky and intense; perhaps not as long-lived as the John Riddoch but but one than be enjoyed now or cellared. A star from a benchmark year. 98 points. $150.