Australia’s leading wine marketplace, Langton's, has named Penfolds Bin 95 Grange Shiraz the most collectible wine in the country in its new official rankings, which were unveiled today. 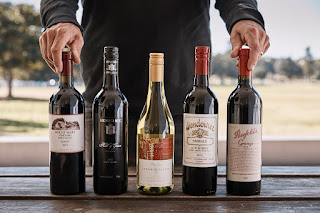 Only released every four years, the classification is considered to be one of the highest accolades an Australian wine can achieve, and is unique as it is compiled based on consumer demand for these wines at auction, rather than a single opinion.

This edition covers 30 years of influence, charting the progress of Australian wine through three decades of auction market trading.

The Classification VII ranks wines in three categories, Exceptional, Outstanding and Excellent. The classification is compiled by analysing the track record of fine wine in Australia’s leading wine auction market, including prices and volume of demand over a long period of time.

Jeremy Parham, Langton’s general manager said: “With over 450,000 bottles of wine and 600,000 bids analysed, the wines in the Classification are a true reflection of the most collected and in demand wines produced in Australia.

"Penfolds Grange has again solidified its position as Australia’s most collectible wine [but] it has also been exciting to see new entrants such as Deep Woods and Oliver’s Taranga make the list.”

South Australia leads Classification VII with 75 wines, largely thanks to the continued ascendancy of the Barossa Valley. Only one wine has been elevated from an Outstanding to Exceptional ranking – Best’s Great Western Thomson Family Shiraz. 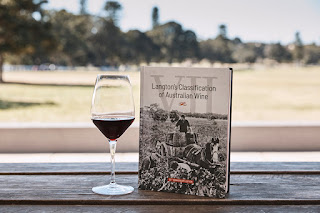 # Langton’s will take the Classification around the country from Saturday, September 1, giving wine lovers the unique opportunity of tasting, comparing and contrasting over 130 of Australia’s finest wines in Sydney, Melbourne, Canberra, Adelaide, Perth and Brisbane.

All participants will be given the highly collectible Classification VII book, published in hardback by Hardie Grant. For details see: www.langtons.com.au/events