Good news for ski lovers with an announcement today that Qantas will launch new direct, seasonal flights between Sydney and Osaka's Kansai International Airport over the winter months. 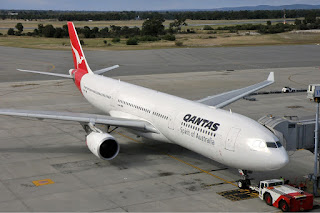 The Australian national carrier says its decision is in response to the growth in travel between Australia and Japan.

Osaka and the broader Kansai region is a significant tourist attraction and home to world-class ski resorts.

For schedule information and to book, visit www.qantas.com.