The last time I took a look at the Harold Park Tramsheds in Sydney's inner west they were locked up and partially flooded with broken windows and clear evidence of drug use.

Fast forward a few years and Tramsheds is poised to be one of Sydney's hottest new food destinations when it opens in late August. 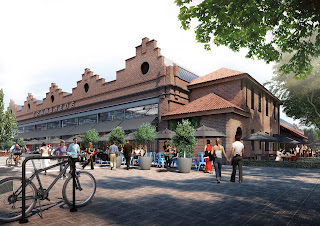 All have signed on for the reimagined heritage-listed building, which will have an ethos of connecting people to providores.

Belles Hot Chicken has established a cult following since its introduction to the Australian market in 2014.

"We are thrilled to be amongst the excellent company of retailers and food offerings curated by Tramsheds," said head chef and co-owner Morgan McGlone. "This will be our fifth location in Australia – our second in Sydney, so we are excited to introduce more Sydneysiders to the ultimate Belle’s experience of hot chicken and natural wine!"

Bekya’s Middle Eastern Kitchen will showcase home-made flat breads and traditional Egyptian breakfasts, while Cutcliffe, owner of The Little Marionette boutique roastery, promises "beans will be roasted on-site in a vintage Probat so diners can watch the magic happen." 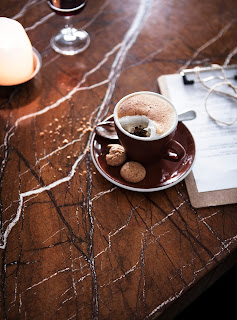 In addition to new tenancy announcements, A Tavola’s Eugenio Maiale has confirmed the name of his newest venture - Flour Eggs Water.