A Qantas club with a difference

Neil Perry, Australia's most decorated chef, is in the kitchen cooking up some magic alongside Brett Graham, the wunderkind from Newcastle who has earned two Michelin stars at The Ledbury in London.

The venue is magical Emirates Wolgan Valley Resort and Spa, named Australia's No.1 hotel by TripAdvisor. The wines are by some of the biggest names in the industry: Cullen, Yabby Lake, Grosset and SC Pannell among them. 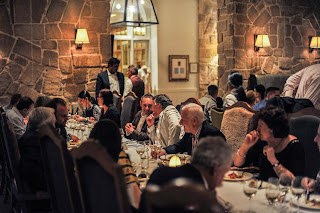 The guests are members of a Qantas club. Not THE Qantas Club, but rather members of Qantas epiQure, which has become one of Australia’s most popular wine and food clubs after just two years in existence.

Now with over 40,000 members, epiQure was founded to allow frequent fliers access to wines they were served in business and first class, but has emerged into a social organisation with regular tastings and food and wine functions around the country.

Many wines, including back vintages, are available exclusively for EpiQure members and can be purchased either with cash or frequent flier points. EpiQure events range from the Wolgan Valley extravaganza to simple cheese and wine tastings.

Champagne masterclasses and producers lunches at wineries including Shadowfax and Chapel Hill are also on the itinerary, while wine and seafood tastings with John Susman of Fishtales feature regularly.

“Qantas Frequent Fliers love their food and wine and we offer them experiences that are impossible to replicate,” says Jan Rundle, formerly of Hungerford Hill and now head of Qantas epiQure.


Chefs who have been involved include the likes of Heston Blumenthal, Rene Redzepi, Guillaume Brahimi and Andrew McConnell - along with Qantas ambassador Perry, who also puts together the menus for those at the pointy end of the planes, and is a regular participant. 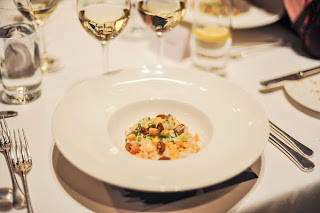 The morning after the Wolgan Valley dinner Perry held a Q and A session for club members and mingled happily with guests, answering their culinary questions. For many, it was a priceless experience. 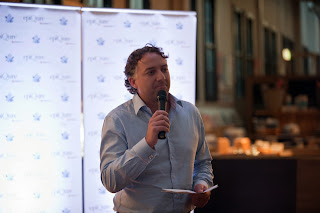 “Qantas epiQure is about delivering premium experiences for our members whether it be at home with an exquisite bottle of wine or on a culinary adventure like our escape to Emirates Wolgan Valley Resort and Spa," says Rundle, pictured.